Robert on Strava says he "just takes the stings and calls it free Vespa", which is funny, but Asian Giant Hornets (Vespa mandarinia) in Japan are no joke. Read on to find out why.

Sept and Oct is breeding season for the Japanese Hornet, which is when they get aggressive. In Japanese, these are called "oo-suzumebachi (オオスズメバチ)" meaning "great sparrow bee" because of their large size. You know you're in trouble when they start clacking their mandibles. You'll hear their buzzing anyway, but when they start in with a clack!-clack! sound, know they're going on the attack.

If you're in Japan and watch the Japanese news, you'll see reports about these regularly. I read that 40-70 people die yearly in Japan from their stings, specifically from anaphylactic shock. These hornets have a re-usable stinger, so they can stick you multiple times. If you approach them, accidentally or on purpose, or are simply in their vicinity, they can attack. One came after me as I was hanging out the laundry, not even near a nest.

They say prevention is half the cure, so, this is what I've learned:

If you do get stung, I read that the best thing to do is to squeeze out the venom (with your fingers, not by sucking), and keep it cold until you can get to a doctor. And multiple stings necessitate such a visit.

Stay safe out there. 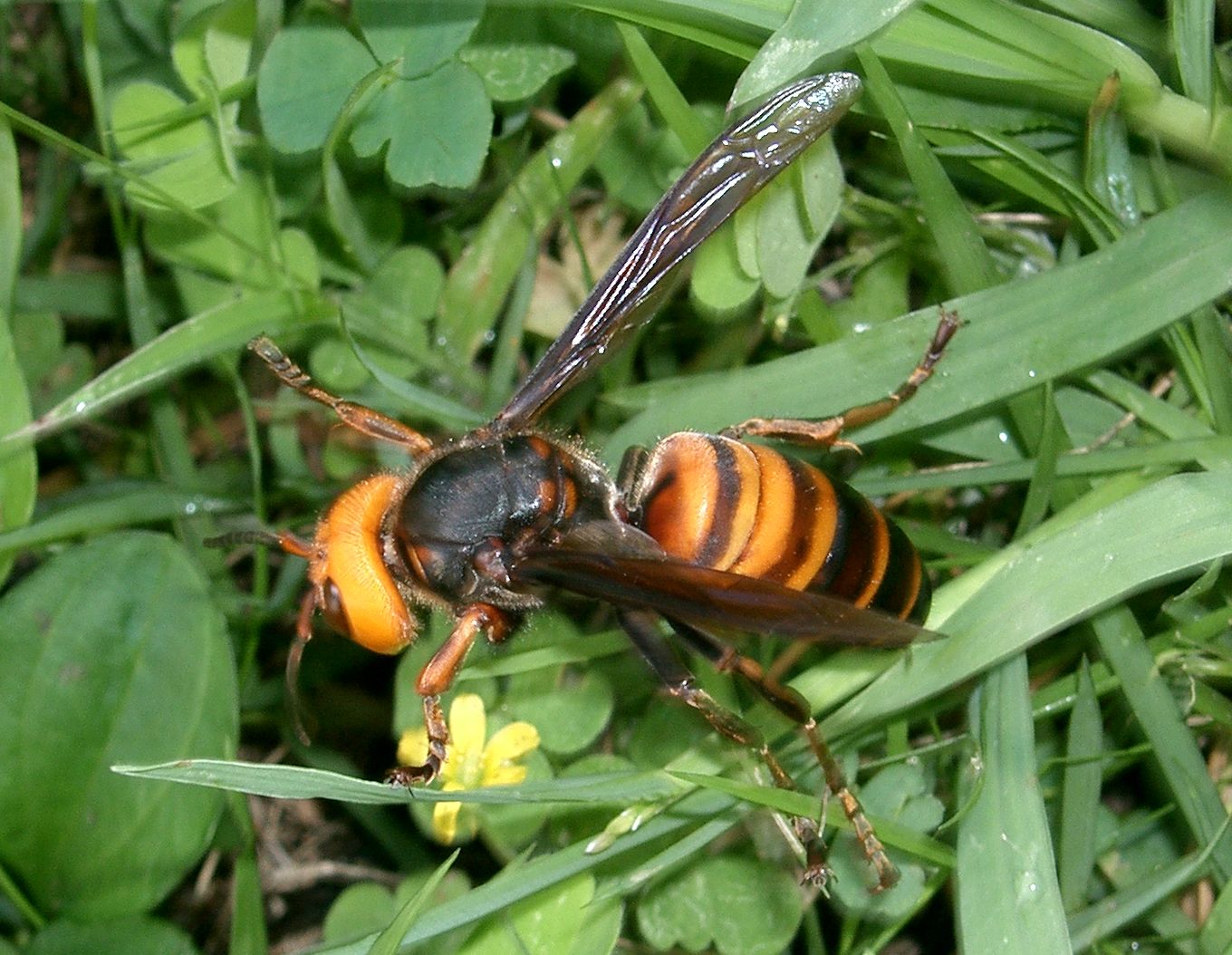 You'll only receive email when they publish something new.

A question on the Hugo support forum prompted me to try deploying the Hugo quickstart site on Vercel. It was super simple. Here's what I did. Hugo Quickstart First, just run through the quickstart steps in a local folder to get it basically working. I put my projects in $HOME/dev. Connect to Vercel using their CLI command Assuming you have installed the vercel CLI command locally and have authenticated, you can connect your new Hugo project to your Vercel account by running vercel in the p...
Read post

The other day I had to do three bank transfers for my company, since my business partner who usually takes care of this, couldn't. The bank tellers are really very polite, but I can't get away from the idea that they are also completely incompetent, albeit really politely. The thing is, I had only the bank book and the hanko (stamp). If you have the cash card and PIN, it's easy to do a bank transfer. You deal with an ATM only. But if you don't, it's forms, and forms mean mistakes, especially f...
Read post